What to Do When the Worship Team Hates Your Song Choice 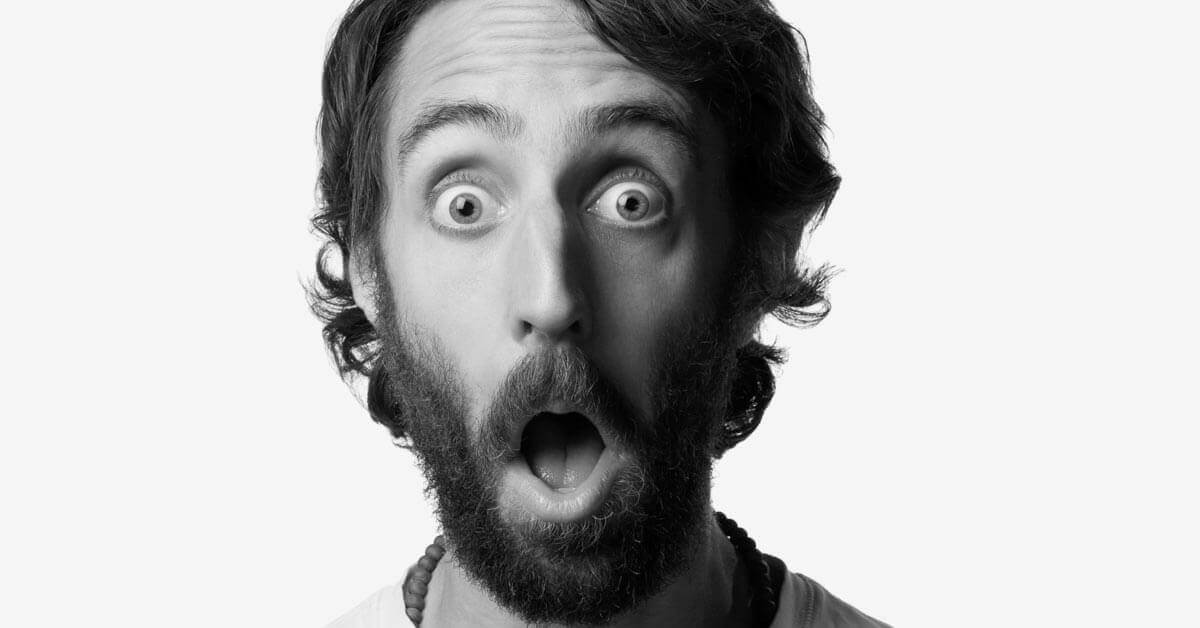 It has happened to every worship leader.

You find the most amazing song for the worship team to learn and are completely confident that they will love it too. Then, you start noticing subtle comments during rehearsal and find out the team isn’t quite as excited as you thought they would be.

When my worship team learned ‘Forever’ by Kari Jobe, I just knew they would love the song, especially since it is quite popular in worship music.

But, one of my worship team members shared their opinion, “I can’t stand Kari Jobe…her voice is so plain…”, which opened the door for everyone else to express their view of the song choice.

Right about now you may be thinking that I have quite the rowdy worship team. But, they are actually very dedicated and easy to work with.

I have found that most musicians are quite opinionated.

To be honest, this used to bother me because I took it as a sign of disrespect. I wanted the team to just come in with a smile and keep their opinion to themselves.

Then I learned that there is value in the opinions of others.

This does not mean that I drop a song because the electric guitarist doesn’t like it, but I do let them have a voice. After all, a team is not much of a team if the leader’s voice is the only one heard.

A team is not much of a team if the leader’s voice is the only one heard. Tweet Quote

So, I want to play out a few scenarios that you will most likely encounter (if you haven’t already) and provide a response you can use that will benefit your team. This will also help keep you from getting upset with others who disagree with your song choice.

“I don’t like this artist – their voice is so annoying!”

The best worship leaders generally aren’t the best vocalists. They simply allow the anointing to carry through their voice.

Unfortunately, it often hard to experience that anointing in a recording. So, you may not quite enjoy listing to the album of this specific artist, but you may find that you feel otherwise when you actually experience their voice in a live setting.

“This song is way too simple. When do we get to play something that requires more skill?”

The best worship song is often the most simple. Our goal as worship leaders is to present music that is easy to engage with.

The thing we want most is for the congregation to join in, not to stand amazed by our skill. Plus, a skilled musician understands the value of holding back and keeping things simple.

I simply let everyone have their say and then let them know we will learn the song anyways and see how the congregation responds. I will generally schedule a new song 3 weeks in a row. If the congregation hasn’t engaged by the third week, the song is dropped.

Keep in mind, even if a worship team member doesn’t like the song, they will generally change their mind if the congregation latches on to it.

How do you respond to disagreements from your team?