3 Skills Every Worship Leader Should Have 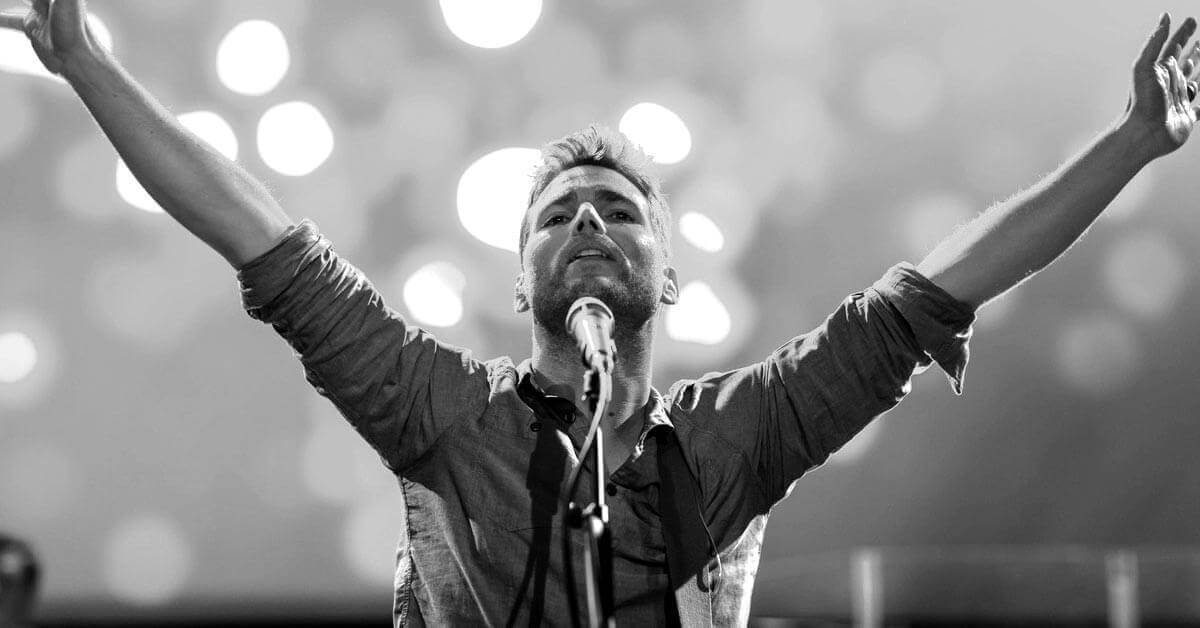 Worship leaders are skilled as musicians, vocalists, team leaders, pastors, sound and lighting engineers, composers, planners, and the list goes on. So don’t sell yourself short just because of what other people say or think.

Although I could easily title this post, ’99 Skills Every Worship Leader Should Have’, I want to highlight a few things that often get overlooked. If you don’t posses the following 3 skills already, today is a good day to start building them.

This past Sunday, more than half of my musicians were new team members and had never played the songs on the setlist. Due to scheduling conflicts, we were unable to have the normal mid-week rehearsal and were only able to practice 1.5 hours right before service.

I bet you can guess what the rehearsal was like. Even those that already knew the songs were having a hard time because nothing quite sounded the same.

As worship leader, I had two options: stress out or keep calm and make the most of it.

There was time in the past where I would have freaked out, yelled at the team for not being prepared and just had them all sit out while I led worship with keyboard only. Lucky for them, I have grown as a leader since then and handled this situation much differently.

The first thing was to help them relax. So, I ensured them that if we could not pull the whole set list together, we would just worship with the songs we did pull together. So we continued to rehearse, one song at a time, as I reassured them that everything would be okay. We ended up with a 2-song setlist which fit the service just right.

The most important thing is worship, not having a certain amount of songs or a certain type of sound. Tweet Quote

So, no matter what happens on Sunday morning, it is our job as worship leaders to reassure our team and help them remain calm. We must remember that the most important thing is worship, not having a certain amount of songs or a certain type of sound. When it doesn’t turn out as planned, don’t stress it, just go with it.

Be a good coach.

When you imagine a good sports coach, you probably see someone who not only holds their team to high standards, but also treats the players as family. He may be hard at times, but the players love him anyways. As worship leaders, we can learn from this.

The most important time to coach is during rehearsal.  Instead of having the band play songs over and over without specific things to work on, start pointing out the issues and offering solutions.

Understand the basics of each instrument.

Although you can lead worship without knowing an instrument, it is extremely helpful to at least know the basics of each instrument. This enables you to hear exactly which instrument is not quite fitting with the mix and then offer a solution.

For example, I find that the piano, acoustic guitar, and electric guitar like to all hang out in the same range of the sound spectrum. This makes for a small, muddy and shallow sound because they are all doing about the same thing.

So, I will often have the piano player move up and octave or so and play some sort of pattern instead chording. This widens the sound spectrum and makes the mix a whole lot bigger and better.

When you don’t understand the basics of each instrument, you cannot communicate what needs to change. I am not saying that you should become an expert at every instrument, but you should invest time into learning basics.

Take a few months of piano lessons, then acoustic guitar, then drums. Although you may never get to a place where you would play during service, at least you will become a better communicator with your team.