How to Increase Productivity During Worship Team Practice 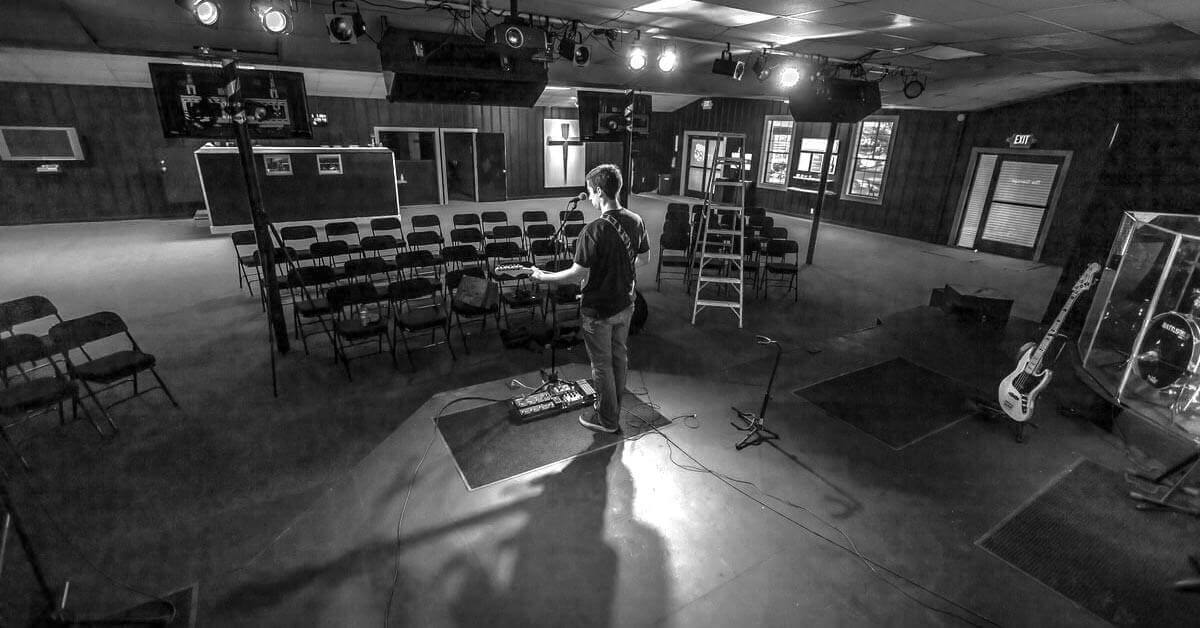 Don’t you love lengthy worship team rehearsals that accomplish almost nothing? Yeah…me neither, but I have led a few.

We often think that length equals quality, but a short, productive rehearsal is much more beneficial.

As worship leaders, it is our job to provide tools that will help our team learn songs quickly while expecting them to pull their own weight. Coming to rehearsal unprepared once or twice is excusable, but if a habit forms, it’s time to have a talk.

To have a healthy team, you must refuse to allow lazy, uncommitted people to stay on the team. Once you let one slide, others will start to slide.

Worship team rehearsal is not a time to learn your part, but to blend all parts together. Tweet Quote

My motto as a worship leader is very clear: ‘Worship team rehearsal is not a time to learn your part, but to blend all parts together.’ This means that every worship team member should already know their part when the get to rehearsal; we will not take time for them to get it down.

Actually, once you have this expectation in place, it will enforce itself.

The unprepared person is always embarrassed in the midst of a prepared team at mid-week rehearsal. Amazingly enough, the unprepared person always shows up the following Sunday fully prepared, in just a few days time! I have been amazed at how embarrassment is such a great motivator.

One of the biggest time savers during rehearsal is to be direct.

Don’t keep playing things over and over hoping they will figure out whats wrong so you don’t have to hurt their feelings. Just let them know and get on with it.

Keep in mind that you should point out good things as often as possible. This serves as a buffer for when you need to confront things that are not so good.

Note: When a new song is not being introduced, my team will often skip mid-week rehearsal and lengthen pre-service rehearsal to an hour and a half. More on that in this post: How to Get Away from Mid-Week Rehearsal